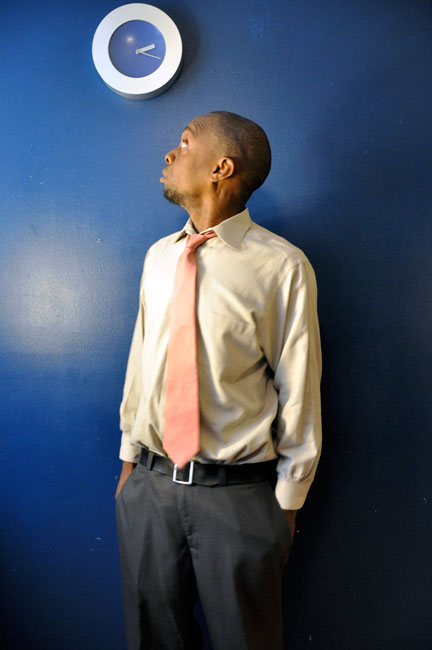 Back in the day bangin Slick Rick and Dana Dane

they deep with white tees, all rockin the same thang

Gazelles and finger-waves to dreads and stunna shades

went from G-Rap and Kane to Kanye and Lil Wayne

I was a shorty then, I couldn’t even stay up late

Still caught the bug when David Bowie sang of “fame”

Went from Reganomics, pro-black in ’88

to Dre and The Chronic, red and blue, the gang bang

now one little microchip can do all the same things

it’s all behind me now, but things still seem strange…

It’s been a couple of years, but Greenhouse is still here

Had to figure out where we go from here

but when I looked at the past it was crystal clear

CDs? They about to be gone next

it’s all about your cell phones and blue-tooth headsets

I used to have the flyest walkman

Went from Members Only, Lee jeans, and Izod

We used to actually sit down and write letters

But if you living, you gotta love it