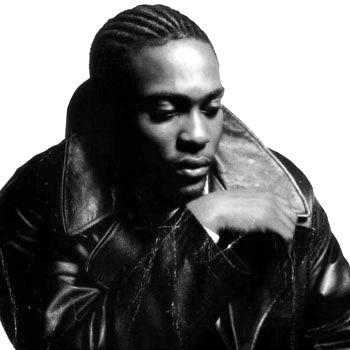 The other day while I found myself trapped in the depths of Youtube, I stumbled upon some random D’Angelo recordings that had been posted, most of which had very few listens, and all seemed to show up between spring and fall of 2008. The wildest thing is that the majority of these songs are covers of really unexpected shit like “Funky Drummer” by James Brown, “Super Man Lover” by Jonnie Guitar Watson, “Everybody Loves The Sunshine” by Roy Ayers, and even hip-hop shit like “Ex to the next girl” by Gangstar.

It made me wonder why these would show up now, as opposed to when he first went to jail? My guess is that these recordings are probably him and his band sharpening their chops, and that more importantly D’Angelo is doing music again and is actually going to come back out soon.