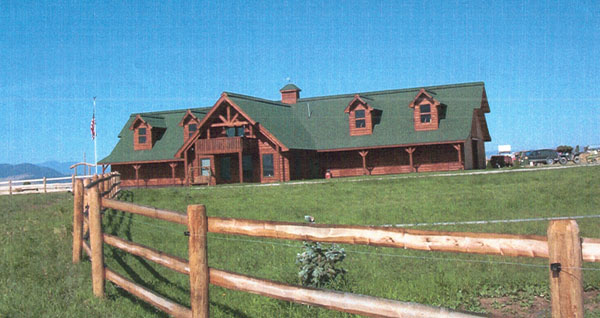 I’ve decided that I’m bringing back the slang term “ranchin,” and will start proliferiting it into cyberspace effective immediately.

The term ranchin was first brought to the limelight on the debut album of ganster rap pioneers Above the Law. They dropped it many times on their album, as well as a lot of other never before heard west coast slang, but ranchin never took off like the other slang on the album.  I think ranchin deserves another look.

I’m sure you’re asking, what does ranchin’ mean?

Well, it’s got multiple meanings.  The first is in a literal sense. The ranch is a status that symbolizes expansion.  To go from that one bedroom apartment or that little ass bitch ass house into a fuckin ranch.  Some big ass texas shit. When you go from small to big you have successfully ranched.  People see that you have reached ranch status and have to respect your drive like “damn, this fool just ranched on us. we still living in a 2 bedroom crib with five people in it.”  That kinda shit.  It represents the process of going from that little shit to the big shit. Expanding. Ranching. Big Boy shit, nahmeen?  That’s the first meaning of ranch.  It also stands for doing some fly ass, kick in the door, rootin tootin, cowboy shit. 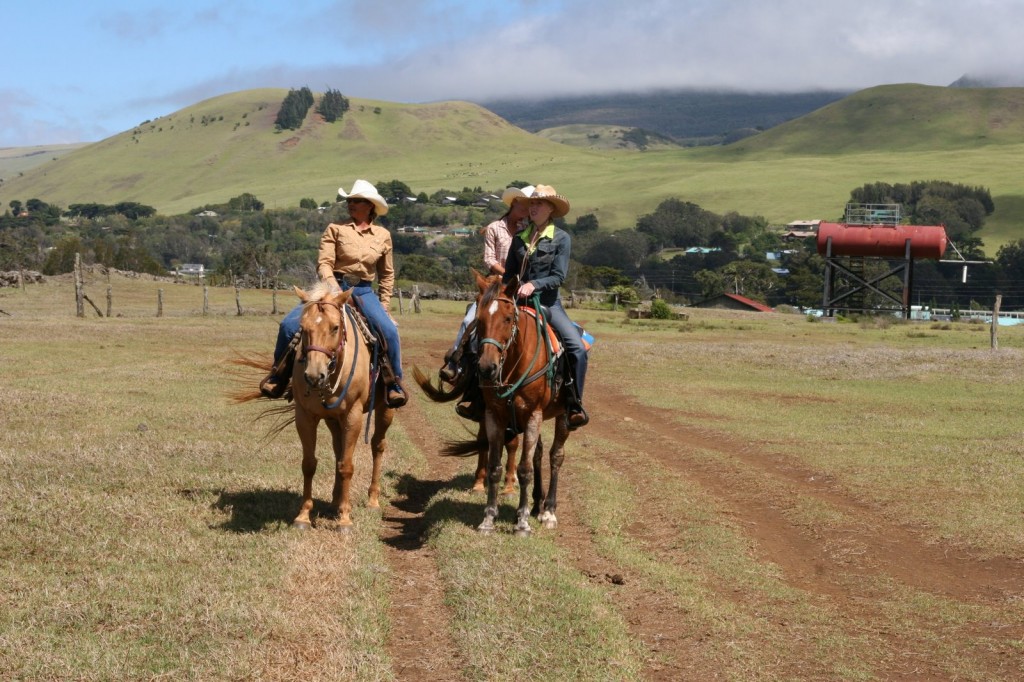 The second meaning of ranch is on some food shit. To ranch in this sense is in reference to ranch sauce, and how cats throw ranch on shit even when it isn’t necessary. Cats will literally throw ranch on anything, anytime, anyplace.  Ranch everywhere like fuck it. So ranching in this sense means to just do some extra, over the top type shit, for no good reason.  Just ranchin like, “fuck yall! RANCH!!”  This is the more blatant and disrespectful side of ranching.  It’s when you style on everybody in a real disrespectful way.  Its like when you cook a fly ass steak and somebody throws ranch on it before they even taste it. 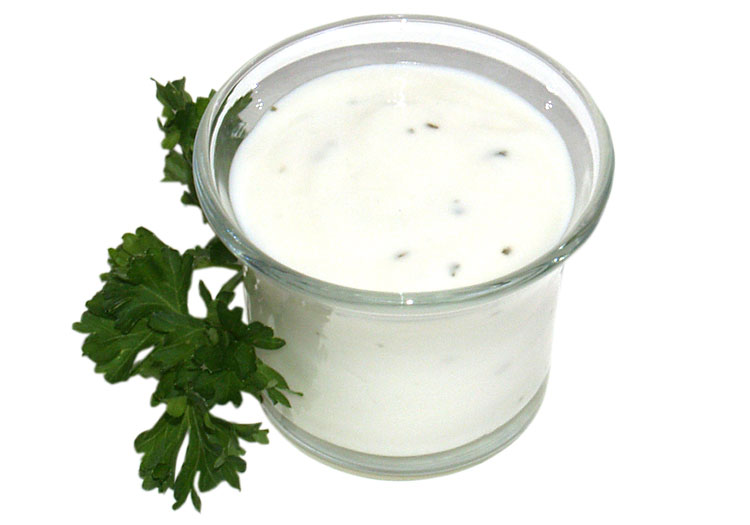 If you’re reading this, your task is to help me bring ranch back.  Now that you know what it means, I’m gonna need you to spread it. Ranch on somebody. Tell somebody to stop ranchin on you.  Go out into the world and spread the gospel of ranchin’, one person at a time, one facebook status update at a time, and one twitter update at a time.  God speed to you.