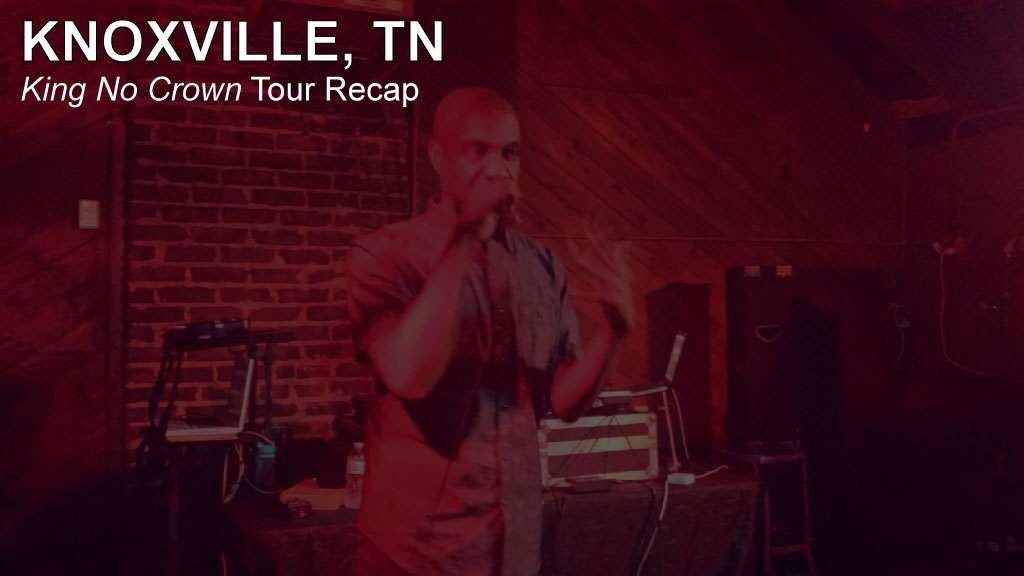 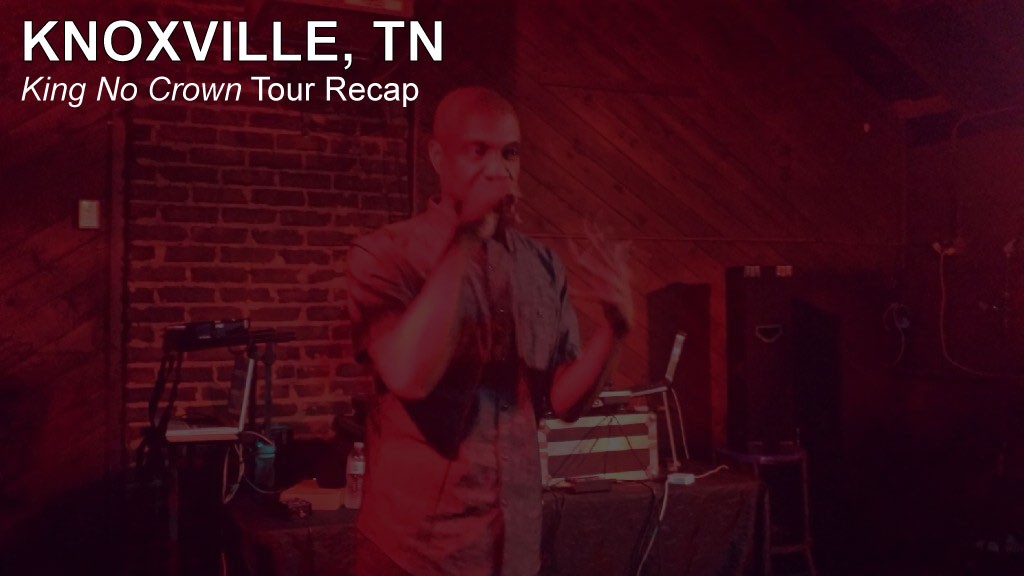 If somebody was to ask me the difference between Nashville and Knoxville, Tennessee I would probably say this: playing in Nashville is kind of like dating a pretty girl who knows she’s pretty and playing in Knoxville is like dating a pretty girl who doesn’t know she’s pretty.  Both girls are pretty, but there’s something really incredible about a beautiful woman that doesn’t carry herself like she just knows she’s the shit. Conversely, there’s something kind of annoying about a woman who’s pretty and carries herself like she’s the prettiest girl in the room wherever she goes.

Nashville has been told for years that it’s the best thing going as far as live music goes.  So when it does something for you, you get the feeling that the city feels like it’s doing you a favor.  As if it’s telling you that you’re lucky to even be in it’s presence.

Knoxville on the other hand is the beautiful girl who was a late-bloomer.  In high school she was into books and kind of awkward.  Because she didn’t have people hanging all over her for her physical beauty, she developed a great personality. By the time she got to college, she had started coming into her own physically, and by then it was a wrap.  She had a great personality she developed when she was awkward and now the physical beauty to match it; a powerful combination.

From the hospitality our host extended us while staying with him, to the opening acts all volunteering to help us load our gear in and out, to everybody at the venue going out of their way to be helpful–it was great.

Our show last night in Knoxville wasn’t the biggest–In fact, it was probably around the same size as the Nashville show–but it was one of the best crowds we’ve seen on the entire tour.  Because the crowd gave us so much energy, the show felt epic and we put on our best performances.  I don’t know if I will ever play Knoxville again, only time will tell, but based on that show I would gladly play there every single tour because it was so much fun.

Thank you Knoxville for making my first time there special.