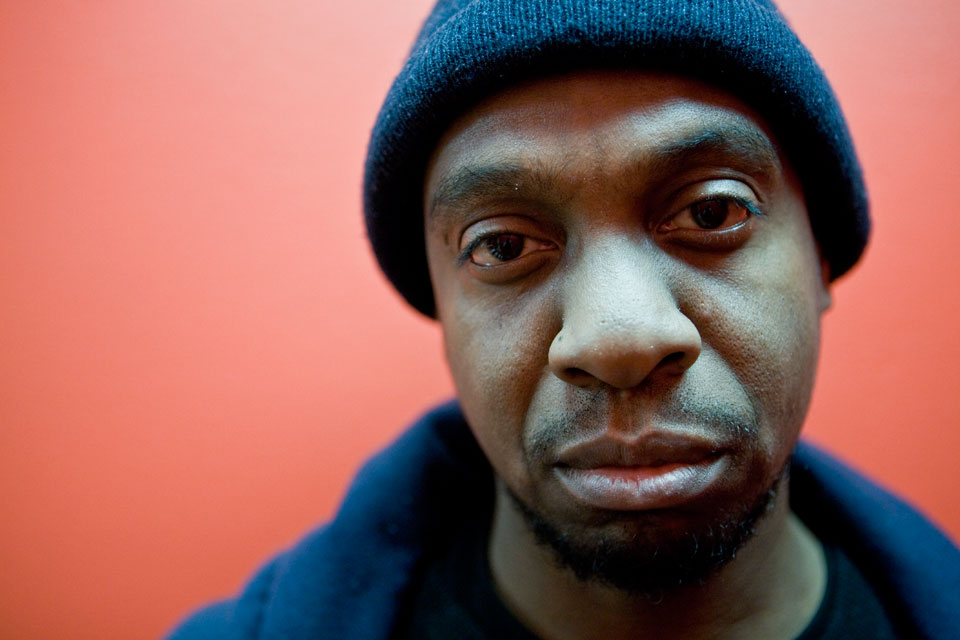 This has been an exciting week as far as progress for my King No Crown movie goes.

After a two-week setback that was caused by converting my entire film over to a newer version of Final Cut Pro, I finally finished redoing the color and most of the sound. This allowed me to get the film back where it was before I decided to convert it. Even better, because I now have more powerful features than I did before, things are actually looking and sounding better than they did before. Initially, I wasn’t happy about sacrificing two to three weeks redoing work I had already done but, now that it’s finished, I’m convinced it was worth it. It looks and sounds better than it did before all this, which is all that I could ask.

This week, I started working on a trailer for the film.

To be honest, I didn’t just start working on the trailer this week; I actually started the process a couple months ago.

As a guy with a background in Information Systems, I try to look at things analytically before I make any decision. In this case, I decided that I needed to sit down and study movie trailers before I tried to make my own. Then, once I understood the mechanics behind them, I could try to apply what I learned about movie trailers to my own movie.

So I made a youtube playlist of about fifteen documentary movie trailers and watched them one-by-one, taking notes of what I as watching. What I found out was that even though every film was different, every trailer contained most of the same elements. The order of these different elements varied in each trailer, but some form of each element was always there, used in combination with others.

This blog will get too long if I get into all of them, but here are a few of the elements:

Establishing Shots – These are the shots that set the tone and environment of the movie. They set the mood and prepare the viewers mind for the environment and context in which the story takes place. If a film is about somebody in college, then most trailers start out with establishing shots of the college campus or a classroom setting.

Statement of Desire – The basis of most stories is that a character wants something and has obstacles to overcome to get it. This desire creates tension and what they do to achieve their goal creates conflict. In Lord of the Rings, Frodo’s desire was to destroy the ring. This led to all sorts of tension because he left his comfortable home and was met by other characters who wanted the ring for their own power. This creates tension and conflict, which makes for a good story.

Film Premise – Many films actually come out and state what their premise is. Others explain it through images and say nothing. Think about movies like “Super Size Me” where in the trailer Gordon Spurlock says “I wondered what would happen if I only ate McDonalds?” That’s the premise of the movie. To find out what happens, we have to watch the movie.

Those are just four elements of a trailer, but there are many more. What’s important to understand is that what seems to be very complicated on the surface is often built from a set of easy-to-understand smaller pieces. These pieces may be randomly ordered, which makes them hard to recognize at first, but they are always there.

Once I was able to break down these elements and list how each of the trailers I watched used them, I could then see how they could be applied to my film and it’s trailer. Mind you, this was done before I ever sat down to edit a single frame of footage at the computer. This was me studying the form, taking notes, and deconstructing it on paper. It wasn’t a short process, but breaking it down like this gave me a lot of confidence that when the time came, I would be able to make my own trailer.

So that’s where I am now. I started a couple of days ago and estimated that it would probably take about a week to get a solid first draft. Then from there it would just be a matter of tightening it up and making some different variations of it to make sure I’m covering all the bases.

One of the reasons I thought it would be cool to share this is because I obviously didn’t go to film school. I have read a great deal about it and take the craft seriously, but I am no expert. Yet, here I am doing what was in my heart to do. It goes to show you that–despite what other people may think–there is almost nothing you can’t do if you are willing to commit the time and effort to it. Never let negative inner-dialog tell you that you can’t do something. I am not the most talented person, but I am willing to work harder than everybody else to learn what I need. And as long as you’re willing to do that, you can figure anything out, and do anything you set your mind to.

That’s it for now. I’ll have another update next week,