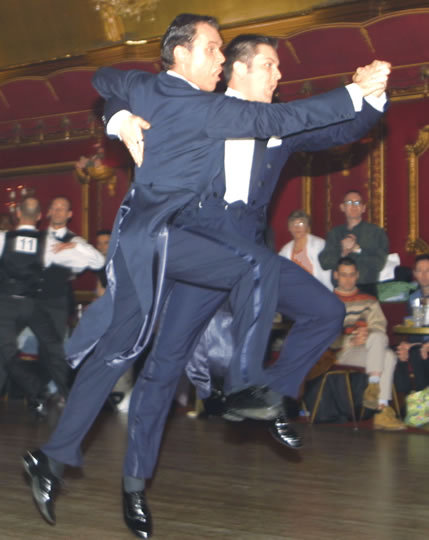 So I went out tonight to Ladies 80’s.

Yeah, i know what you’re thinking; “print you soft…how you gonna go to Ladies 80’s night, I thought you were a real rapper?” Well, you know what? Fuck yall and fuck all that rapper shit. I’m a fuckin man. I have a penis, and i like vagina. Nothing wrong with that. I’ve lived in Columbus the past 5 years and I’ve never seen more fine ass women than in that spot tonight. It was one of those nights where everything magically comes together, and you just happen to be there, nahmeen? Where the weather goes from 35 degrees to 65 degrees, and you just gotta bask in that shit and enjoy it. Hell, as i was headed to the spot i knew it was gonna be on by how many fine chicks i saw walking to the spot looking good as i tried to find my parking space. But i digress. I’m drunk and I’m gettin off topic.

What i decided tonight, through careful analysis, and extensive field testing is that we as men are our own worst enemies. Feel me on this shit. When we don’t get laid we tend to blame women…”aw that chick was hating!” or “man, those chicks was frontin!” but let me tell yall straight the fuck up why 90% of dudes don’t have success with women:

Because we always have too many of our boys around.

Let me hit yall with some truth here. So tonight, as I’m seeing a record number of amazing chicks at the spot, I also see a strange crowd of dudes at the spot that i never seen before–big ass body-building, bouncer, guido lookin ass dudes. Just as some background we have the Arnold Schwarzenegger convention in town this weekend so that’s to be expected, but here’s the thing. Dudes were standing in packs dancing with dudes. What part of the game is that? Its bad enough they’re dancing with dudes, but then they even got the nerve to be knocking bitches down and being all agro with it? I seen some dudes in there knocking bitches over…just doing some bastardized version of the crip walk…dudes so big that NOBODY wanted to scrap with them or tell them they were outta line. Shit man, it looked like the WWE was having a convention in there tonight, and i for one only likes to fight when he thinks he can win. I dont know about yall but i actually think before i throw hands.

But my point is this: what the hell makes you as a dude think that you can really come up on a nice young woman when you rolled out to the club 4-deep? You trippin. You trippn even more because you actually have the nerve to stand in a circle and dance with your boys like chicks really like that kinda shit…the only people who like to see buffed dudes dance like that are homosexual men. Which is NOT what you seem to be aiming for.

So I’m gonna speak from experience when i drop this jewel on yall. The most action i ever get is when i roll solo or bring (listen up here) at the most ONE cat with me. Anything over that decreases your chances of coming up, tremendously.

So from the bottom of my black ass heart, I would respectfully like to ask all of you dudes to STOP BRINGING DUDES TO THE SPOT. Please. Its for all of us. The more meatheads you bring the less pussy all of us get. Not because yall have more game, or are better looking, but simply because when women are outnumbered they feel uncomfortable. Because of you and you’re meathead friends. So the more chicks the better. If you’re gonna go out, then bring ONE dude with you. Not 2, not 3, not 8–ONE.

I’m tired of pretending that it’s ok to roll deep to some shit just because your homie hasn’t been out in a while. Fuck that, take his ass to a strip club. Leave this shit for us. We got this shit. This is what the fuck i do. I do these things quite frequently and I’m here to tell you that you’re fucking up the game. So for the love of God, please stop bringing hardlegs to the spot. That’s not hot on the streets.