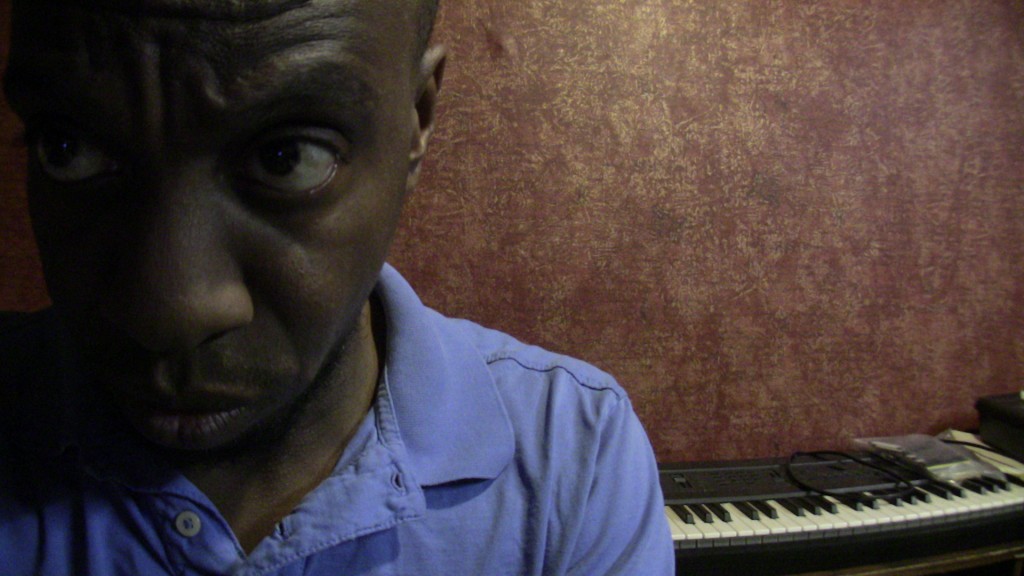 Although I love the fact that I have been able to create a career as an independent artist and entrepreneur, it is not a perfect career by any means.  That imperfection lies in the fact that art, and people’s perception of it, can change at any time.  Although there is definitely structure and institution within the music industry, music itself is not a fixed commodity; it changes as our culture changes. New trends pop up, in many instances overnight, and change the way we perceive everything that existed before their arrival.  The positive side is that new stars and styles are created, but the negative side is that the existing artists and styles are often displaced.

Yet, knowing this, I still decided to pursue a career in music.  Not because I have an unshakable resolve, I don’t, but because I understand that viewing things like that is as much a function of fear as it is reality.  It is certainly true that music, and people’s taste in music, changes over time; even the music industry itself looks a lot different than it did just ten short years ago.  But what isn’t said, is that there are many examples of artists who have stayed relevant for long periods of time.  Everything they’ve done has disproven the popular sentiment that you’re lucky if you get five good years out of a career in music. There are tons of artists, large and small, whose art and image allowed them to carve out long-term careers in the constantly-changing landscape.

So why even mention the possible negative outcome in the first place?  Well, the answer is simple.

When I first considered making the entrepreneurial leap, I had a lot of “reasons” to not do it: I had a great paying job; I had already spent five years getting the degree; good benefits; and I was getting a steady paycheck. There were no guarantees I could make money in music, the music industry was dying, trends were changing fast, and I could end up in debt.

Fear is a natural human response unknown outcomes. As we take these situations into consideration, our minds make sure we have assessed the possible outcomes.  This is human nature and a mostly positive survival instinct.  However, there is a point where fear in our current context is given too much power.  That happens when we begin to fear the possible negative outcomes more than the potential gains.  Even worse, we begin to take on a dialog that hides these fears as something other than what they really are.

Our fears can even become the morals and codes we stand by.

Fear comes in many disguises.

One of the biggest lessons I have learned over the years, is that refusing to admit you are afraid of the unknown is much worse than actually being afraid of the unknown. This is because once you begin to deny a specific fear, that fear will disguise itself as something other than what it is.

I will give you an example of this.

I wrote a book in early 2013 called What a Night, that I plan on releasing in 2014. The book is about the worst shows of my touring career. Writing the book took a lot of commitment but it wasn’t technically difficult. I set aside a month and wrote the entire thing.  However, when it came time to edit and finish the book, I started to drag my feet. Several months went by and I still couldn’t motivate myself to start editing the book. At that point, I knew that there had to be something deeper going on.  I had edited my previous two books without any problems and never had this much hesitation about starting the process.  I began to dig deeper into the situation and ask myself questions. 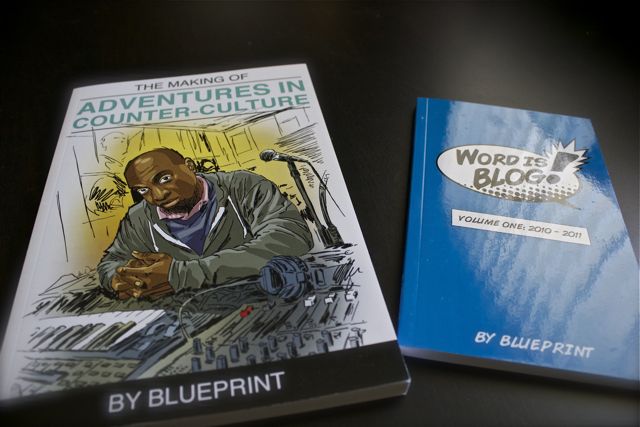 Is this book more difficult to edit than your other books? No.

Is this book longer than your other books? No.

Do you have less time to edit this book than your other books? No.

Are you concerned about what people will think about you after reading this book? Yes.

I eventually admitted that I had a great deal of fear about what people’s perception would be of me after reading the book. Many of the stories in the book happened five to ten years ago, and while they are pretty entertaining, some of them are also embarrassing. Other stories in the book deal with me getting jerked by promoters and still have an emotional weight to them.  I had to admit that while writing the book helped me get a lot of closure, it also made me come to terms with many of the mistakes I’ve made along the way.  Sometimes you don’t fully realize these mistakes until you put them on paper.  So finishing the book opened me up to the fear that I would now be getting judged on those mistakes.  And because I never confronted that fear, it began to disguise itself.

It disguised itself as me telling myself that I just didn’t have the time to edit the book.

It disguised itself as me telling myself that I’m not a good writer.

It disguised itself as me telling myself that nobody would like the book.

The truth was that I had a fear of the person I was then being used to judged who I am right now.  It took me several months before I could ask myself the tough questions and get back to editing the book with the same sense of purpose and conviction I had when I wrote it.

My example is about writing a book, but the lesson is clear: fear comes in many disguises.  In order to evolve and break down the barriers that are holding us back from achieving what we want to achieve in life, we must confront these fears.  We must admit that fear is at the root of our hesitation and lack of progress. We must also admit that most of what we tell ourself to avoid confronting these fears is not true.  Our real fears are often masked beneath layers of coded language and distracting behavior. While these layers do provide a cover which protects us from unknown outcomes, they also close us off from the positive outcomes that taking chances and seizing opportunity can bring.

If you are stuck, don’t be afraid to ask yourself the tough questions. Acknowledge, unmask, and confront your fears and new possibilities will open up.