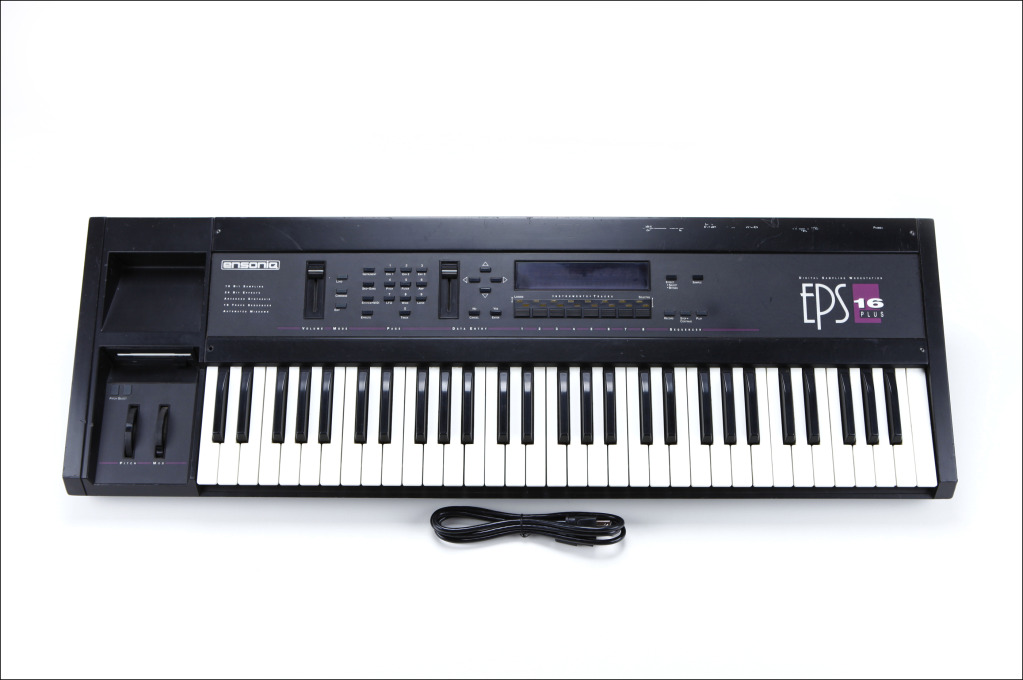 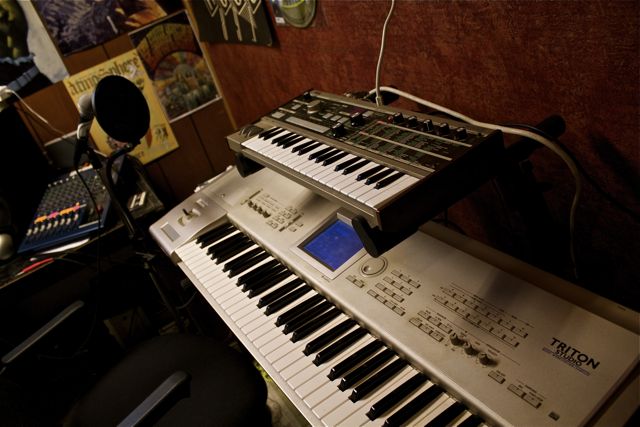 Change is difficult. Especially in an area like production, which tends to lend itself to establishing a set routine and workflow.  While what we call “beginner’s luck” exists in almost every field, the advances in production technology have made it almost impossible to turn on an unknown piece of gear and make a great beat your first time out.  Producers have to get their study on nowadays.  Mastering their craft requires them to not only read those boring manuals nobody else wants to read, it also requires them to sacrifice a great deal of their social lives.

So it should come as no surprise that most producers are very hesitant to move away from the workstations they’ve had success with.  Just the thought of not using their favorite machine is enough to make some producers tense up.  For some guys, changing gear is as easy as learning how to drive on a stick shift and switching to an automatic; for others, it’s like learning how to drive in America, but suddenly being forced to drive in England on the opposite side of the road (and car).

But as uncomfortable as it sounds, I’ve had to do it several times.

In 1995, I started out making beats with two turntables, a double-deck cassette deck, and a drum machine.  A few months later, I was able to pick up a Casio SK-1 sampling keyboard. If you remember those are then you’ve definitely been doing it for a hot minute. Even though the SK-1 only had two seconds of sampling time, it was my entry into sampling. 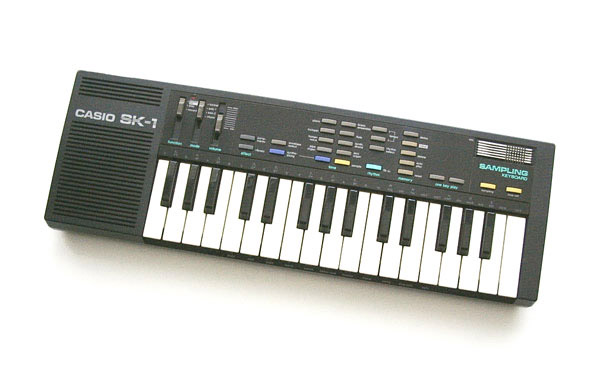 Since making beats was primarily done with hardware and not software back then, it was expensive as hell to get into. You didn’t just “decide” to make beats back then–you had to save up and be ready to drop some serious coin. You didn’t just download a drum kit back then–you had to make it yourself from all the samples you collected. That dynamic made hip-hop production a highly specialized and mysterious field. In those days, meeting another hip-hop producer was like meeting a unicorn or something, but camaraderie was necessary because it was really the only way to learn about gear and techniques. There weren’t any magazines, youtube tutorials, or websites dedicated to the craft. Even a magazines like The Source, which was the primary hip-hop publication for almost two decades, was still very much focused on rappers, not producers.

Through meeting other producers, I was able to learn what an Akai MPC and an Ensoniq ASR-10 (what the RZA used to make many of the first Wu-Tang records) were.  Gear wasn’t even sold online yet, so if you wanted something you had to either search the newspaper adds, visit the pawnshops, or be lucky enough to be in a music shop when something you were looking for made its way back there. After searching high and low for months, I stumbled across an Ensoniq-EPS (the original version of what would become the ASR-10) in Uncle Sam’s Pawnshop for $800.  This was the summer of 1996.  I was broke as hell, but still decided to put it on layaway.  Fortunately, I had a decent summer job and a credit card that allowed me to eventually pay it off a couple months later.

I stuck with the MPC-2000 until around 2005, then switched my production over to the Reason 2.0 software program.

Up until a couple months ago, I had primarily used Reason (as well as some other random hardware synths and drum machines). I was never completely satisfied with my production setup, but it did the job. Technically, my move away from Reason started in 2007 when I was working on my sophomore solo album Adventures in Counter-Culture.  That was the first time I felt like I couldn’t orchestrate all the ideas I had in my head.  I had tried demos of earlier versions of other programs like Ableton Live, but was never grabbed by them, so I continued with Reason.

In late 2011, I started really looking at what Ableton was allowing producers to do.  From what I could see there had been a lot of significant improvements to the program.  I realized that all the things people were able to do were things I had wished I could do in 2007, but had to find inconvenient workarounds for.  Even crazier to me was that all the stuff I thought was “advanced” had been turned into basic features of the program.  Seeing that forced me to pay attention again.

In 2012, I bought a couple of Ableton DVDs, a manual, and spent a week of vacation learning the program.  And to my surprise, I just didn’t like it. I technically knew how it worked, but parts of it’s workflow really threw me off.  So just like that, I went back to Reason. And just like before, I started to feel stuck again.

It wasn’t until three months ago that I decided to give it a try again. I had read enough documentation on it, but this time around I started looking at some of the more current video tutorials from spots like Dubspot.  This time around everything clicked.  I sat down for two weeks straight and did nothing but make beats, coming up with what I now feel is some of the best production I’ve made in years.  For the first time in at least 5-6 years, I feel like there is nothing I can’t do production-wise. In fact, there are so many features in Ableton, that I know I will be challenged for some time and may never master the program.

Now, I didn’t want to write this blog just to say that switched my production or to be an advertisement for Ableton, because it isn’t.  What I wanted to point out, to all my creative people out there, was the timeline in my workstation changes.  At the beginning of my career, I was trying out new machines every couple of years. But as you also notice, the longer I had been making beats, the longer it took me to try something new.  Basically, the more established I got at my craft, the less risk adverse I became.  I went from 2000 to 2005 with the MPC-2000, never trying anything else, then from 2005 until 2013 never trying anything else.  When I look back now, I realize that the adventurous spirit I had in my early days of experimenting with beat-making slowly faded away.  Even during the times when I felt limited in my capabilities, I stuck with the same basic production setup.  It seems so clear when I look back on it now.

I guess we all get complacent.

My advice to all creative people reading is this: never become too comfortable with a specific set of tools. It’s very easy to get into the habit of using one specific tool and view it as the only (or best) way to express your creativity. I no longer think that’s wise. The problem is that once we become too comfortable with a specific tool we begin to view our creativity only in that context, as if the tool itself is responsible for our creativity.  While there are specific tools that allow certain ideas to be executed easier, the truth is that true creativity doesn’t come from the tool–it comes from within.  Meaning, creative people have something inside of them that allows them to be successful using whatever tools they choose.  For years, I mistakenly thought that my creativity was tied to my MPC-2000 or Reason, when the truth was the opposite–it was inside me. The tools were just the apparatus I used to execute my ideas–they weren’t responsible for the ideas themselves. Therefore, expanding the capabilities of our tools is a natural consequence of changing the scope of our ideas.  As our ideas grow, so should the toolbox we use to execute them.

If you are a creative person, make it a point to routinely try other tools within your field.  At a minimum, they will force you to think a little differently, and that’s never a bad thing.