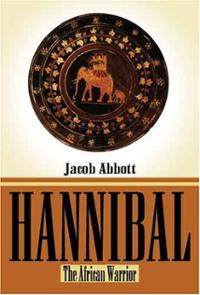 “When the tide once turns in any nation in favor of war, it generally rushes on with great impetuosity and force, and bears all before it. It was so in Carthage in this instance.  The party of Hanno were thrown entirely into the minority and silenced, and the friends and partisans of Hannibal carried not only the government, but the whole community with them, and every body was eager for war.  This was owing, in part, to the natural contagiousness of the martial spirit, which, when felt by one, catches easily, by sympathy, in the heart of another.  It is a fire which, when once it begins to burn, spreads in very direction, and consumes all that comes in its way.” – Jacob Abbott (from Hannibal The African Warrior)