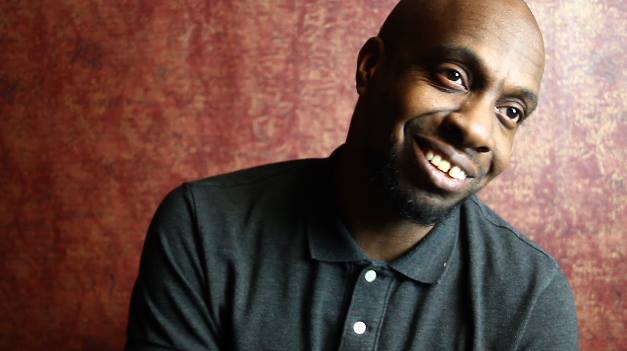 May 15th marks a total of nine years sober for me. Last year I didn’t really write about it because I was so busy with the release of a new album that I almost forgot about it, but this year I’m not touring so I’ve had some time to think about it and reflect a little more.

In some ways, I’ve embraced the feeling of being too busy to celebrate it because I think it means that sobriety has started to become the new normal, as opposed to some temporary state or something that I was trying to maintain.  I’ve done a pretty good job of taking on the types of challenges that don’t allow me to feel stagnant or depressed enough to even have the time to drink.

My social circle doesn’t really include people who party and drink like that anymore.  My focus has shifted from trying to be social to trying to maintain and honor the few true friendships that I have.  And, in doing so, I never really feel the need to be in situations that I used to be in.

Life without alcohol has been great and my decision to get sober was probably one of the best decisions I’ve made in my adult life.  All the things that were causing me so much anxiety that I need to drink have been addressed head on.  It was weird not looking to alcohol as a means to escape my issues for the first couple of years, but now it has become a habit and one that I feel confident that I can keep going for as long as I want.

There was a point when I first got sober that I wrote about it a lot.  I even considered trying to write a book about it to try to help others.  But ultimately I didn’t feel like a person who had only been sober for a year or two should be writing that book yet. In my mind, I felt that I needed to be at least five or ten years sober before I wrote on the topic.  So I put it off.  Now I look up and it’s been nine years since I’ve had a drink.  Crazy how time flies. I guess that means writing about it is back on the table now.  That said, I’ve been kicking around the idea of writing a book about the lessons I’ve learned and the benefits of sobriety.  I haven’t started anything yet, and this is still very much an idea at this point, but it would be dope to try to release next year when I reach my ten years sober date.  So I’m just putting that in the universe now and we’ll see where it takes me.

The wildest part about sobriety becoming the new normal is that I don’t even speak about it as much to people that I don’t know well.  If somebody asks me to have a drink with them I will speak about it with them, but outside of that I’ve found that things flow much better when I don’t initiate those conversations.  This is especially true in dating.  Just being sober can cause someone you’re dating to start to feel self-conscious and it’s even worse if you’re always bringing it up.  This was one of those things I didn’t want to admit for a while, but it’s true: being preachy about anything (sobriety included) can be a downer for regular people.  Not everybody has an adverse relationship with alcohol, and they should be allowed to follow their path and enjoy that relationship as long as it’s not hurting them or anybody else.  As for me?  I already know it wasn’t a positive force in my life so I had to leave it alone.  But to each his own.  What’s most important is honesty.  As long as you are honest with yourself, you will know which parts of your life should be embraced, and which ones should be let go.  For me, alcohol had to go and the quality of my life has been increased tremendously because of it.

Ok, that’s all for this year.  I hope that anybody considering sobriety got something out of this.  Hit me with any questions or comments below.