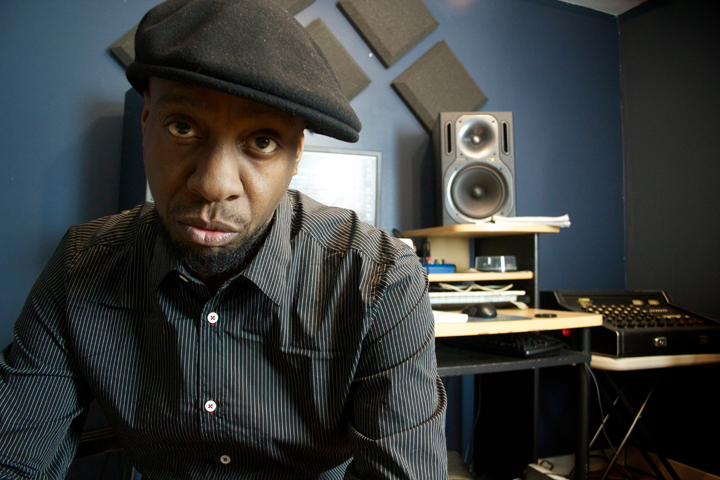 Ten years ago, blogging was one of my favorite things to do and one of the best ways to connect to my fans.  Sure, I’m a musician and creating music is my primary means of communicating ideas, but once I saw how blogging was connecting with people, it quickly became a favorite tool in my toolbox.

From 2008, when I first started blogging to now, I always made it a priority and tried to write here at least once a week to communicate with my fans.  Unfortunately, as most people can see, things have changed a bit.  I recently just had my longest break from updating this site in my career, which was a couple months.  It’s not that I didn’t have anything going on, but more that blogging has changed over the last few years.

Once upon a time, blogs were the primary means of communication on the internet.  They were super-popular and it was relatively easy to get eyes on your blog if you were a good writer and had a story to tell.  I’ve got so many older blogs that I wrote that I’m so proud of and to be honest blogging is the only reason I started writing books.  But it’s not the same anymore.

Over the last 4-5 years, I’ve noticed a steep decline in viewership for blogs.  There are still people who read them, but it doesn’t seem anywhere near comparable to what it was before.  It is the internet after all, and I’m not convinced it’s the best platform for long-form written content.  This is a place where people’s attention spans are constantly bombarded by adds, pop-ups, short video clips, and links that take them to short content.  This terrain makes it tough.

Furthermore, people like to consume their information in different ways now.  Youtube is so popular that video-blogging (vlogging) has started to take over space that was previously occupied by bloggers. Podcasting has also become really popular and it allows people who are already challenged for time to listen to their information while they are doing other things like driving or working out.  Hard to do that with a written blog, you know?  Basically, as things continue to change on the internet, the way people consumer their information has changed, and this has put me in a weird place with blogging.

For the last year or so, I’ve been taking some of the ideas that I normally would blog about and used them on my podcast Super Duty Tough Work.  It’s been my way to test these ideas and see if there is a bigger audience for them.  So far, the response has been strong.  I’ve also realized that there are some topics that would work better as a blog, even if the audience of readers isn’t what it used to be.  And that means that even though the return on investment isn’t what it used to be, I will still keep blogging for the foreseeable future.

There are a lot of reasons to keep doing it that have nothing to do with money or traffic, the most important being the therapeutic aspect of writing.  Making a video or audio blog feels good, but it doesn’t feel as cathartic as writing.   Taking a break from blogging has made me see that there’s something I get out of blogging that I would probably do even if nobody read the blogs, simply because the act of writing them makes me happier because it helps me understand the world around me.  And as far as I can see, that might be the most important aspect of all this.  But I had to take a break from it to be reminded of this reality.

That said, I will continue blogging for the foreseeable the future, even if I put more promotional push into my podcast, simply because writing makes me feel like nothing else does.  I may not continue to write 1500-2000 word blogs like I did in the past, and this blog may become a little more personal, but it will still be here for anyone interested in reading it.