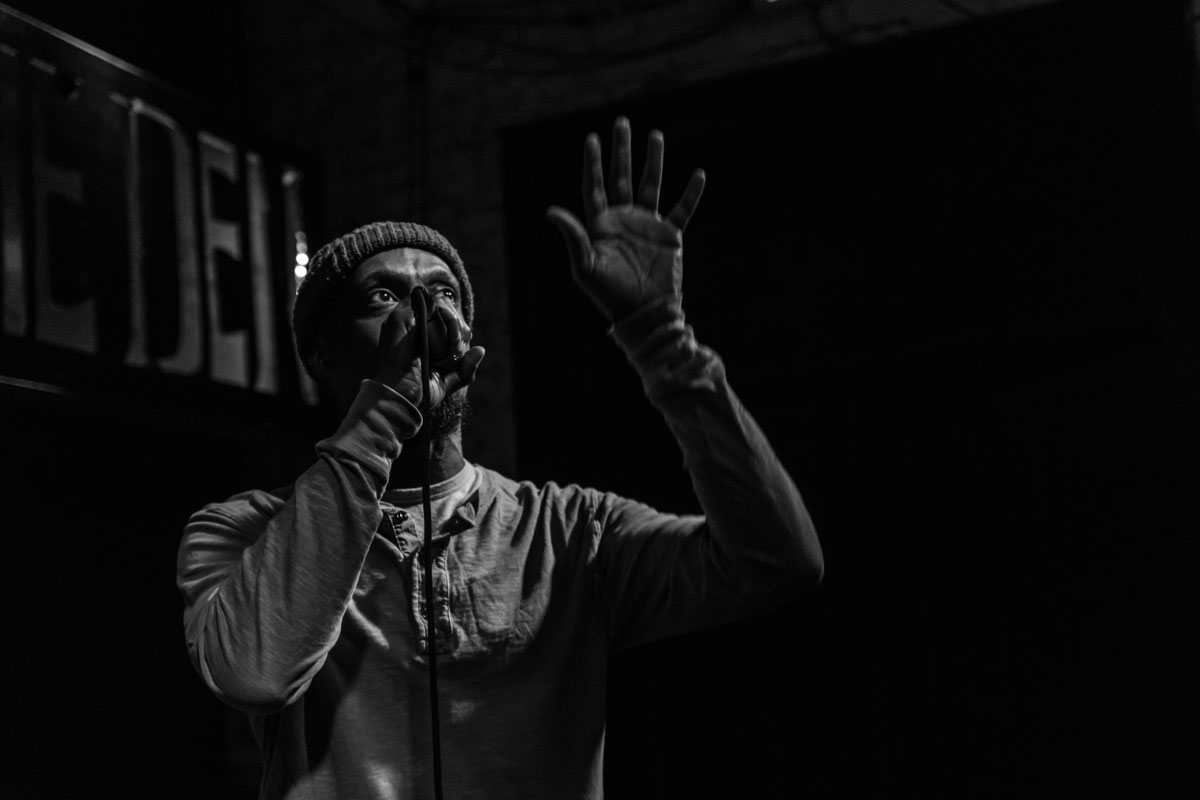 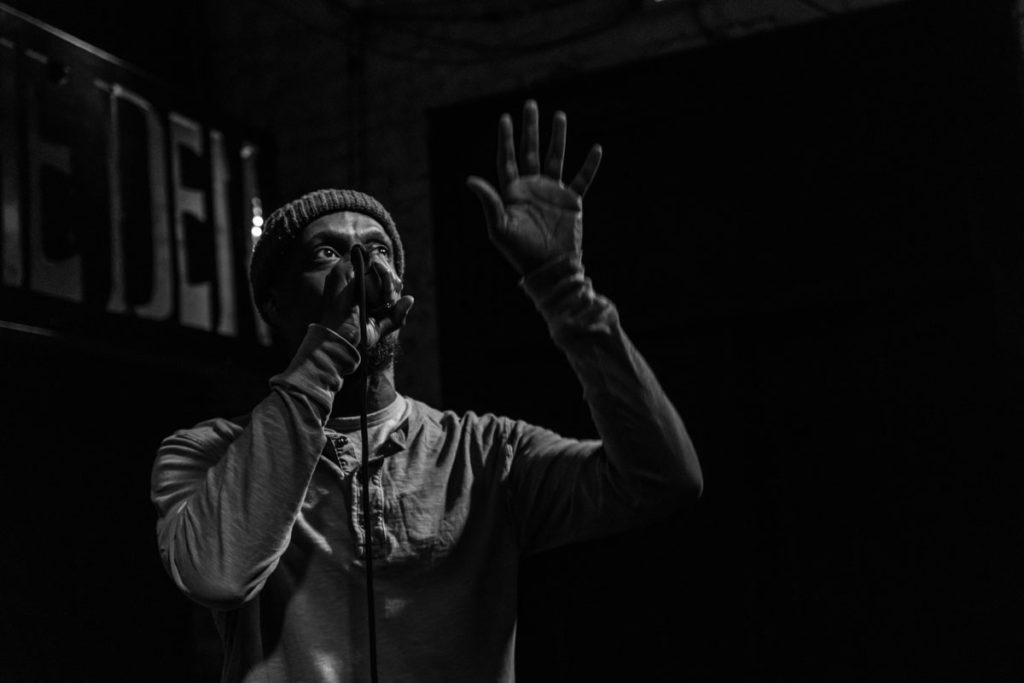 Those who have been following my career for a while have noticed that while I do tour quite a bit, and do really long tours, very rarely do I play New York City. There are many reasons for this. Sometimes it is just a routing issue and we can’t get the tour routed into the city. Other times it is that we can’t find a venue willing to take a chance on the show. But whatever the reason was, this led to a situation where I have never headlined a show in New York City. In fact, I haven’t even played in NYC since 2011 when Adventures in Counter-Culture was released, which was seven years ago.

All of that changes now, since I have finally been confirmed to headline my first show in New York City on the Two-Headed Monster tour. Here are the details:

I’ve been asked many times over the years by my fans in New York City when a show is happening, so I expect to see every single one of you out at this one because it may end up being another seven years before it happens again!