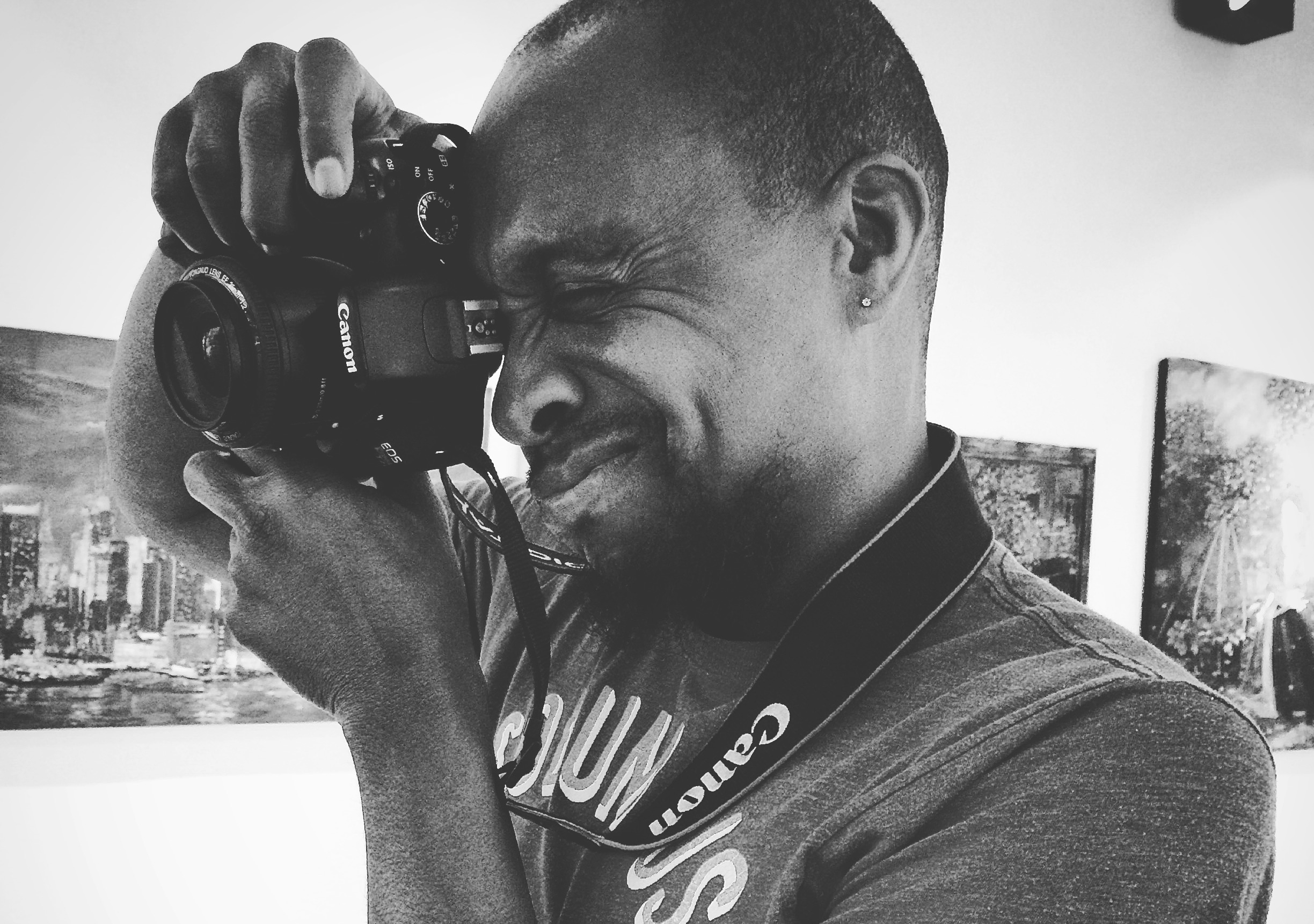 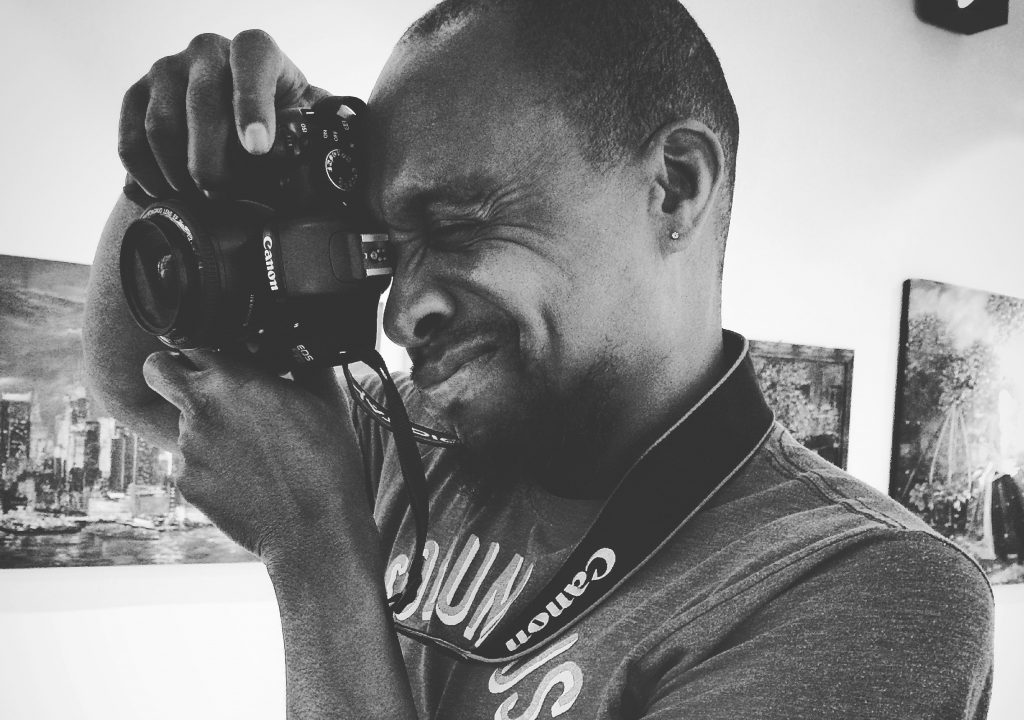 If there’s one constant lesson I’ve seen during the process of making this King No Crown movie, it’s that there are always trade-offs. As simple as a decision may seem on the surface, it never really is simple. That’s because every decision has it’s benefits and it’s consequences.

It’s hard to define a creative decision as either good or bad because even those two descriptions oversimplify things a little too much. Plus, good and bad are often overruled by comfort. Many creative decisions that may be good are avoided because they’re uncomfortable, just as many bad creative decisions are made because they make the creator comfortable. Most creative types don’t like to admit this, but comfort is always a factor and in many instances the most dominant factor in decision-making.

So I made an uncomfortable decision last month. That was to upgrade my video editing software from Final Cut Pro 7 to Final Cut Pro 10 (FCPx). It was an uncomfortable decision because there is a big difference between the two versions. I had studied FCPx for a month or two last year, but never edited anything on it because I wasn’t comfortable (there goes that word again). I took a break from doing video stuff for a while, so it didn’t matter as much then. But as I got back into working on the King No Crown Movie again this year I felt like it might be time to give it another try.

When I started taking tutorials and studying again this year, I was pleasantly surprised to see that many of the concepts that didn’t click last year started clicking the second time around. Finally, I could clearly see a huge benefit of using the new version of the video-editing software. But being a cautious guy, I told myself that I wasn’t going to switch over until my movie edit was locked and I moved into post-production phase of color correction and sound editing.

This is when I made two steps forward and one step back and what I mean when I say that there is always a trade off.

The benefit of switching over was that the new software has given me the tools to color-correct my film on a level that I never thought was possible. Images that looked ok before now look damn good using the color correction tools in FCPx.

Here is a before and after of an interview shot of Kathy Larson, Eyedea’s mother:

This first shot is me correcting the color to the best of my ability in the old software: 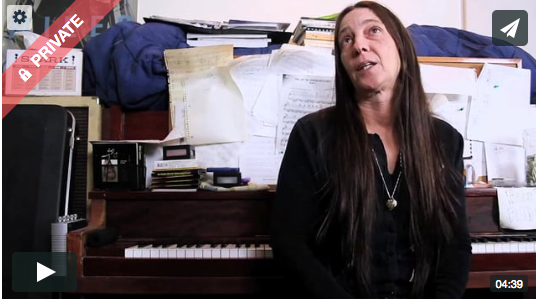 This shot is of me correcting the color to the best of my ability in the new software: 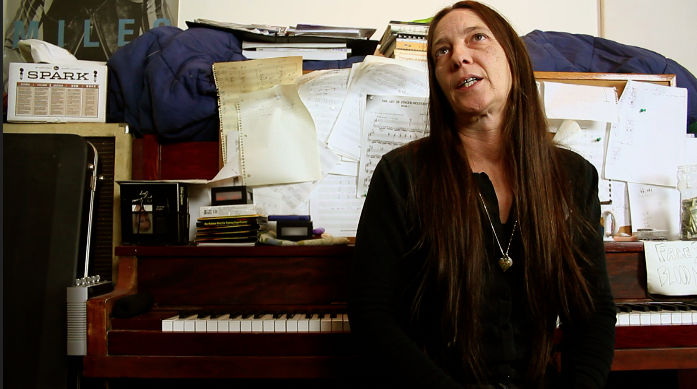 What you’ll notice is the full color of her skin being brought out when it’s colored properly. This is a big step up.

Here’s another example with a shot of me from the movie: 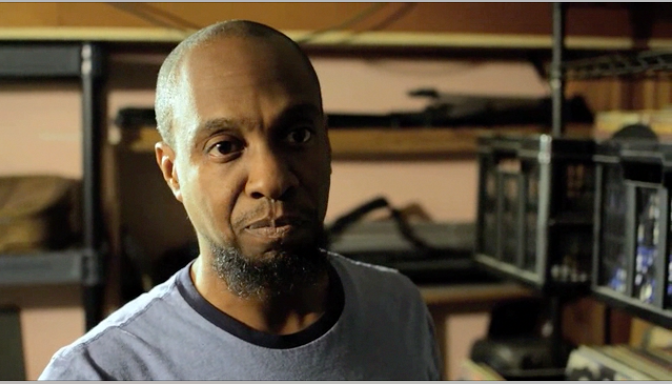 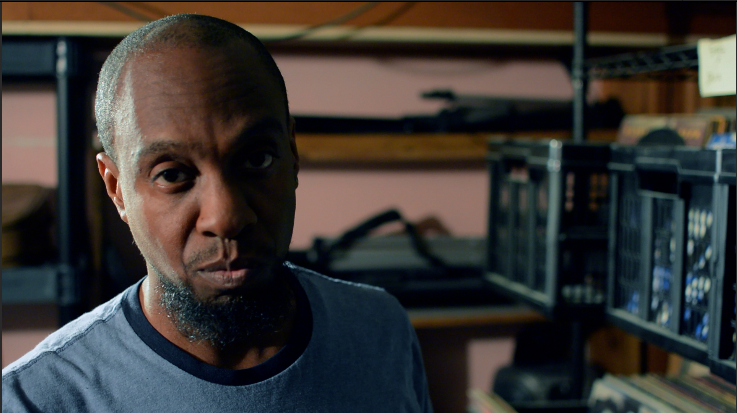 My skin looks greenish in the first one but much more natural and brown in the second one.  I’m not perfect with color-correction by any means but I am getting better every time I sit down with it and I feel more and more confident everyday that the movie is going to look great by the time I finish it.

However, the downside of switching over is that even though my entire movie has been imported successfully into the new software and now looks great, all the sound edits that were made in the previous version failed to import over into the new version. This means that almost every sound adjustment I made over the course of months or even a year will have to be redone.

While it’s not ideal and it’s probably going to cost me an additional 7-10 days of work to get fixed, I can at least say that when it’s all said and done I will have my entire movie working in the new software that gives me the most flexibility and features for finishing it properly. From what I can see, this is just a part of the process. You make a decision that sets you back a little bit and makes you uncomfortable in the short term, but it empowers you over the long-term. I traded in comfort and less power for a little discomfort and more power. Two steps forward, one step back.

At the end of the day, this entire thing reminds me what’s really important, and that is showing the world something I feel good about. What good is it to rush to put out what you have just to say you did it if you will be haunted by the thoughts of what you could have done if you would have taken a little more time? Not much if you ask me. My experience in releasing albums has taught me that while people are interested in what went into something after they’ve seen in and like it, their decision on whether or not they like something isn’t based on the process–it’s based on the quality of the final product. Accepting that is key.

So it’s looking like another week or so of sound edits to get me back to where I was. However, I may actually be able to go beyond where I was because the new software has more features for sound design. I think that’s it for this update. I will be back with another one next week.