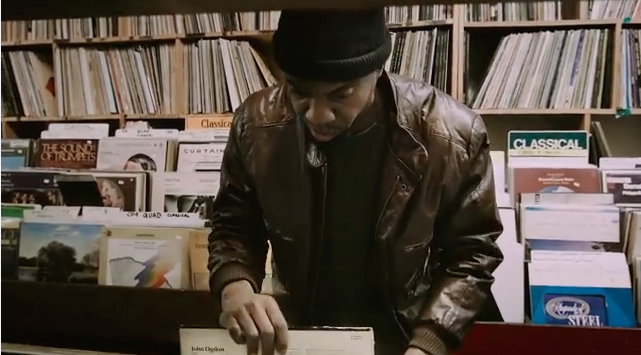 The music video for a collaboration I did with DJ Criminal just dropped and it’s dope. The song is called “Leave me Alone” and it’s the first single from his upcoming album, Samples & Marbles.  The project is a FREE hip-hop and turntablism album made entirely from samples of the band Phish. You can download the single and get the album from his bandcamp page.

Let me know what you think in the comments below,
Blueprint

Filmed on location at Jerry’s Records (http://jerrysrecords.com) in Pittsburgh.
Directed by Joseph Stammerjohn
Cinematography by Rick White
Produced by Eyes to the Sky Films (http://eyestotheskyfilms.com)