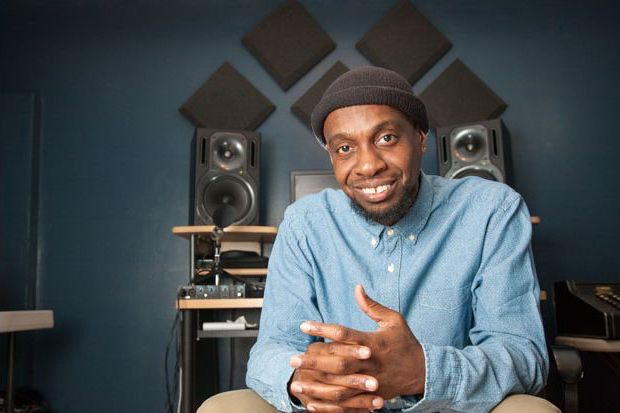 Today is the day. I have officially been sober for seven years today.

One of the coolest things about being sober is probably the fact that once you get sober your sober date kind of becomes your second birthday. That part is pretty awesome to me.

It seemed like just a couple years ago that I decided that my life would be better off without alcohol in it. At the time, I wasn’t sure I would make it five years without alcohol, let alone seven. But I had faith that even if I came up short, my life would be better than it was with alcohol in it at the time. By the time I stopped drinking, I had ruined a couple of relationships, almost caught a few DUI’s, and was on my way towards ruining my artistic career. Thankfully I stopped when I did.

One of the wildest things that happened after I stopped drinking was the passing of my oldest brother in 2012 and father in 2014. I remember thinking to myself that the old me would have dealt with those losses by drinking until he passed out, just trying to escape the pain of losing loved ones. While that’s totally expected in many instances, going through that experience sober really let me know that I had made it over the hump. I was able to remain sober throughout and make it through what I know I couldn’t before. It also reminded me how important I am to my family. The last thing a family that is already dealing with one loss needs is to have another member destroying their life right in front of them. Being sober at that time helped me become an asset to my family and not a liability. I hate to think about how much worse things would have been had I been unreliable at that time.

After learning the importance of being an asset to my family instead of a liability, I started to evaluate this dynamic in my friendships. I didn’t want to be around people who were liabilities anymore. And I didn’t want to be a liability to any of my friends. I didn’t want anyone having to come to the rescue of a grown man who can’t handle his business anymore. So my social circle started to slowly change. As a result, I have way less people who I would call friends now, but those I do call friends are all on the same page. The stress I used to create and have to deal with in my life and friendships have become much more manageable now.

Over the years I’ve learned that there are people who I can kick it with and have fun with, but then there are people who I can actually invest in and become real friends with. When I was drinking everybody was in the same pot. That led to a lot of unrealistic expectations being set on both ends. Either I was disappointing them or they were disappointing me. Things are much easier now without all that baggage. I get to enjoy people for who they are, not who I expect them to be.

My advice to anyone out there still struggling with alcohol, try not to look at it in terms of whether your drinking is good or bad for you, and maybe try to look at it through the lens of either being an asset or a liability to those around you. The more of an asset you can become, the happier everyone will be, especially you. The more of a liability you are, the less people will want to deal with you or be around you–even your family.

I’ve spoken to so many people who have been through what I’ve been through with alcohol that I’m strongly considering writing a book about becoming and staying sober. In fact, I actually wrote an outline for a book a few months ago and think I might sit down and work on it later this year when things slow down a bit. I’ve wanted to share this information and experience for many years, but I also wanted to have a good amount of years under my belt as a sober person before I did it. But now I feel a little more confident.

Anyways, just wanted to share a few thoughts on this topic since today is my seventh year. If any of you reading this would like to talk offline about this, please feel free to email me using the contact page. I will help out as much as I can.

Have a great day!