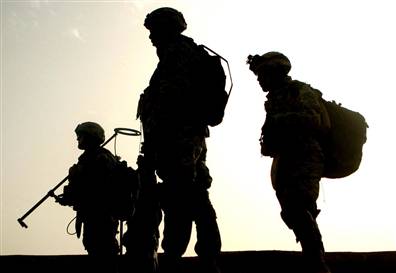 Sometimes you gotta persevere through all the chaos around you.

Last week I was driving from Cincy back to Columbus from tour rehearsals and caught a flat tire on the freeway.  Pulled over and trooped it to a tire spot.  It ended up costing me about 2 hours and $75 bucks but I made it, and didn’t let it get me down.  I thought about how in the past i always feared that shit happening, but when it actually did happen i was really relaxed.

On Monday morning around 8am, I was headed to Cincy, again for rehearsals when my entire exhaust pipe fell off the fucking car.  Shit was wild.  I pulled over, threw the pipe in my trunk and trooped it back home…like fuck it, i can’t be stopped.  Still managed to have a productive day even though rehearsals were cancelled and my car is loud as fuck.  But i don’t even have the time to sweat it because i leave for tour tomorrow.

Then today Raregroove tells me his laptop is dead.  He managed to salvage his hard drive with our songs on it but it hurts nonetheless.  So we’re about to troop through that shit…refusing to be stopped.

I guess what I’m trying to say is that you have to troop through this kinda shit.  Never get caught up on a setback.  There will be plenty.   But there will also be successes along the way.  So I’m ready to have a couple successes.  A successful year better yet.

Ok. Gotta get back to this shit, and take a nap before we hit the road for tour in the morning.

See yall out there on the road!