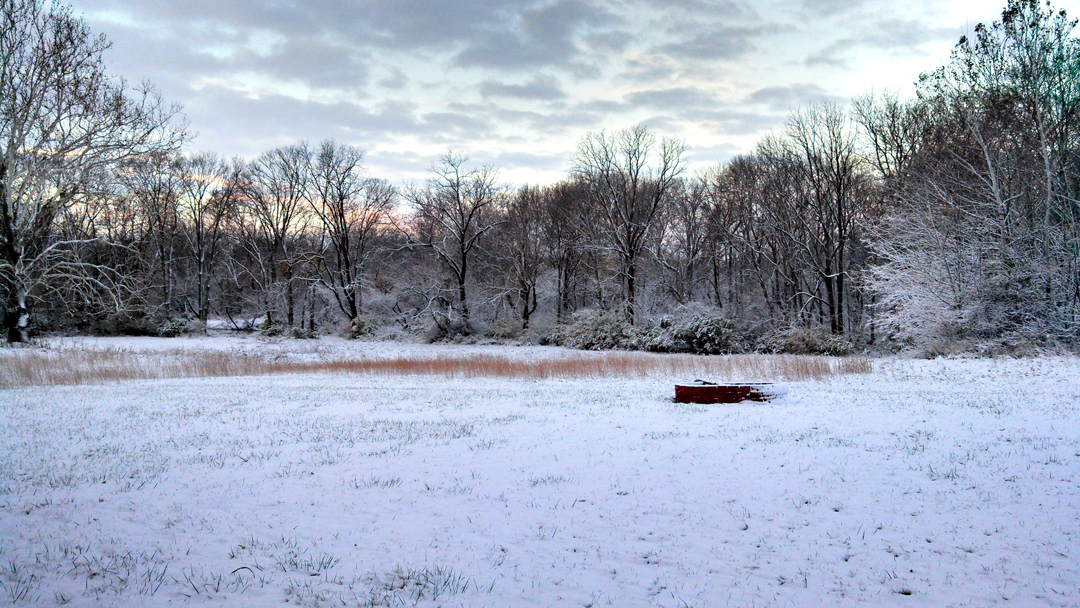 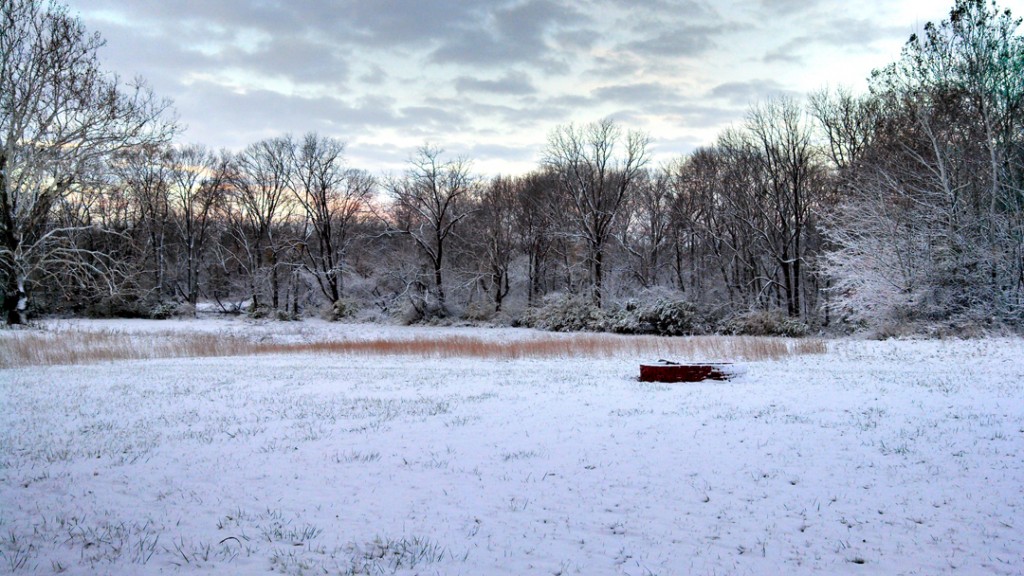 One of my most vivid childhood memories were long trips from Columbus, Ohio to rural Alabama where both of my parents grew up.  Back in those days, before all the major freeways were finished, it would take us forever to get there.  We would leave before the sun came up and we wouldn’t get there until the sun was going down.

Those summers are how I became aware of the South and just how different it was from the midwest. I had a lot of fun running around in the country but, make no mistake, I was always a city kid. The South was just too slow and laid back for me at that age.

Another reason I wasn’t crazy about the South back then was the weather.  It was just too damn hot. It felt like they only had one season–summer. Ohio had the full spectrum of weather; winter, spring, summer, and fall–all distinct and given their own time to shine.  By the time you got used to one season, it was stepping aside to make room for the next one to take its place. The cool beauty of the spring, the warmth of the summer, and the unpredictable moodiness of the fall were my favorites.

The only season I’ve never been crazy about in Ohio is the winter.  It was fun as a kid because we would play outside in it, but as I’ve gotten older I’ve had less and less fun in the winter.  No more snowball fights, now it’s just shoveling driveways and sidewalks.  No more putting up snowmen, now we put plastic insulation on the windows. Every year it got a little less fun, and every year I found myself asking if I should find a way to spend the winters in the South.

A few years back, I had a conversation with another artist about productivity habits and what times of the day and year we got our best work done.  That’s when I saw the pattern. I realized that almost all of my most productive times as an artist were during the winter.  From albums, to books, to learning new skills like photography and video production–the bulk of the work was done during the season that I had been telling people I hated. I had no idea until that conversation.

I was forced to do an about face. I went from complaining about the cold and hating everything about the winter, to seeing how instrumental the cold weather had been in my artistic output.  There was something about not being able to go anywhere that had made me more productive during that part of the year that I couldn’t deny.  When I looked at my creative output during the other seasons, I saw that I was experimenting quite a bit, but I wasn’t executing.  During the winter, I was starting and finishing projects; an entire year’s worth of work done between December and February. Consciously I may have hated it, but subconsciously my mind was making the best out of it.

That’s how I learned to love the winter.

Physically, I still don’t enjoy the cold, and that will probably never change.  But the winter has become one of the strongest tools in my creative arsenal.  I used to get a little sad about oncoming winter right around the beginning of November that made me want to be anywhere warm. Now that feeling has almost completely gone away. My attitude has switched from “I need to be somewhere warm” to “now it’s time to get to work!”  That’s when I hit the basement.