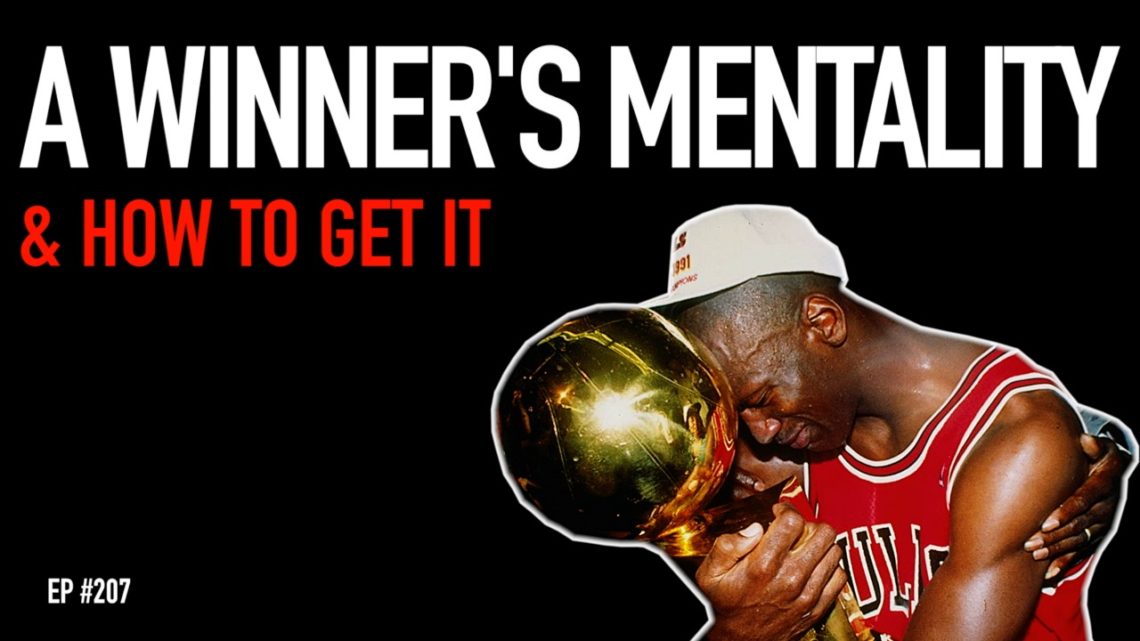 Over the last month, the internet has been abuzz with conversation about the “Last Dance” documentary, which chronicles Michael Jordan’s final championship run with the Chicago Bulls.  One of the biggest conversations has been about Jordans relentless will to win and his drive to push everybody around him to their fullest potential.  Some have praised it, others have criticized it, but over here we consider it the result of having a winners mentality.  In this episode we discuss the traits of someone with a winners mentality and how you can apply it to best the best at your art.   Episode 207 is ADOPTING A WINNER’S MENTALITY and is out now.