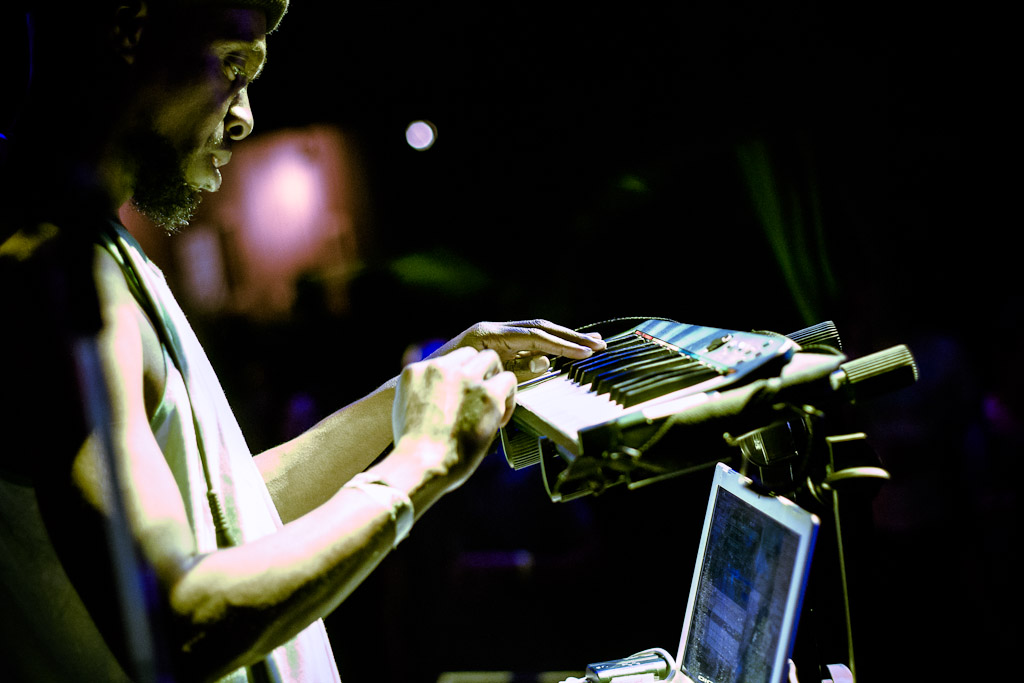 Its been quite a while since I wrote a blog, so I wanted to take some time to give all my fans and supporters a news update. Although I’ve been home from the road for about three weeks,  I’m just now getting comfortable enough to return to my creative routine and officially get back to work. Since I’ve been pretty quiet on my social networks, I figured I’d make the update in one post right here.

So here’s my news update: 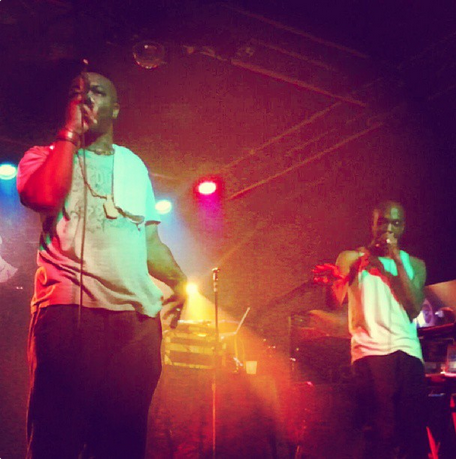 First things first, I have to thank all of the fans who took time out of their day to attend a Greenhouse tour date this summer.  The tour was six and a half weeks long and visited over forty-five cities (many of which we had either never been before or never headlined). Thanks to everybody who came out and picked up the new Greenhouse album, Bend But Don’t Break. We appreciate the support. Now on to the new business… 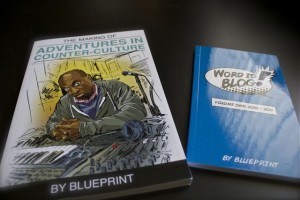 I’m currently finishing up my next book, tentatively titled “What a Night.”  The idea of the book was given to me during a funny twitter conversation about the worst shows in my touring career. After kicking the idea around in my head for a while, I decided to make an outline to see if I had enough material for an entire book on the subject. I definitely did.  As of right now, the book is completely written, but it hasn’t been proof read and revised yet; a process that I expect to take a month or so.  I’m in the middle of that process right now and expect to release the book in November.

We’re working on some follow-up Greenhouse dates on the east coast, since we didn’t really get to visit there this summer.  Hope to announce some confirmations very soon.

Although I haven’t spoken much publicly about what’s going on with the follow-up to Adventures in Counter-Culture, best believe I’ve been in the lab pretty heavy in the last year.  In fact, I would like to officially announce that my next solo album is finished…done…complete.  I don’t have any artwork or music videos for it yet, but the music itself? That’s done!  So now I can move on to all the other stuff and trying to get it out as soon as possible.  Looking to get it out in the first half of 2014. 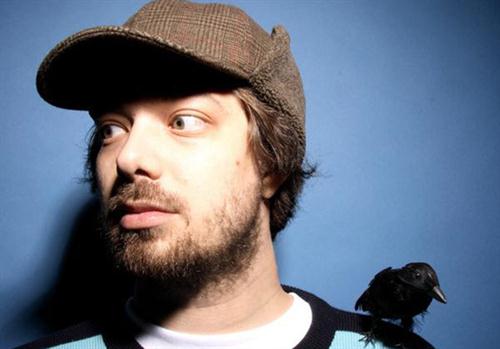 Me and Aesop Rock are finishing a project together. I don’t want to let too much of the cat out the bag yet, but it’s written and recorded already. Now we’re putting the finishing touches on it.  Stay tuned for more details on this one. It’s gonna bust heads. 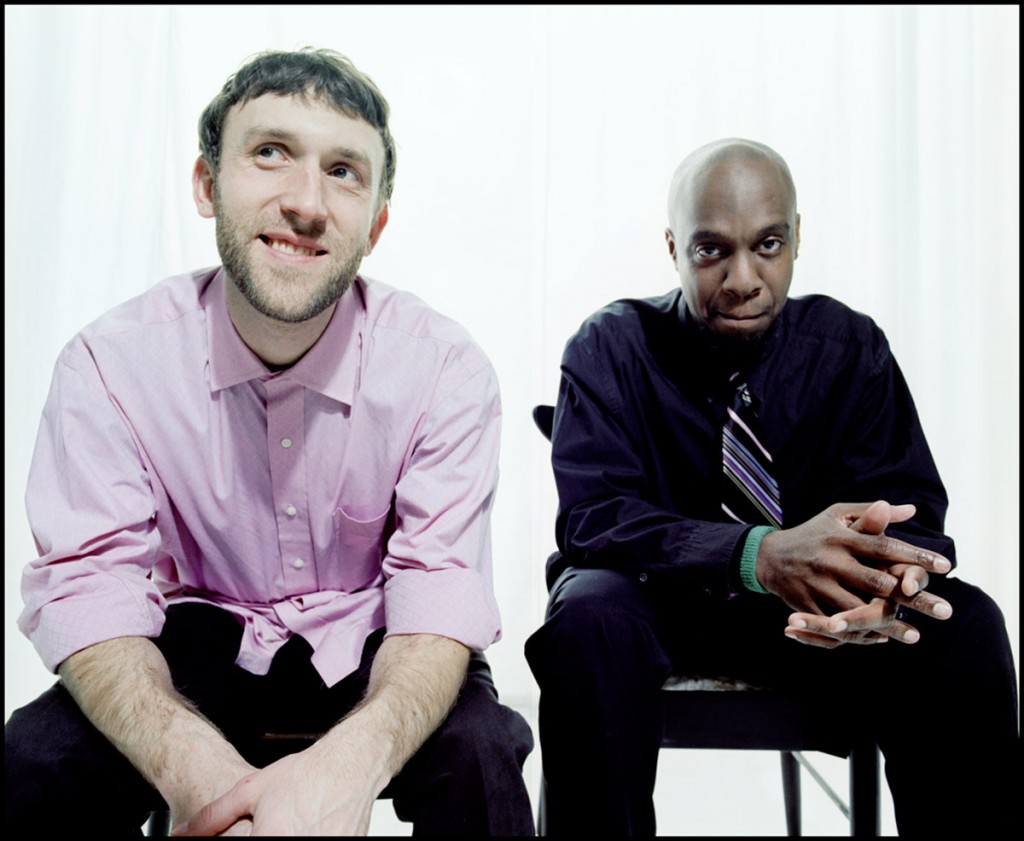 Me and my guy RJD2 are doing music together again. The next Soul Position album is underway…you already know.

2014 will mark the ten year anniversary of my first instrumental album, Chamber Music.  I’ve been exploring the possibility of releasing a sequel to this record early next year.

I could talk about some other minor projects I’m working on but I don’t want this to get too long, so that’s it for now.  There will be more detailed updates about each of these things as they progress.  Hit me with any questions or comments below.