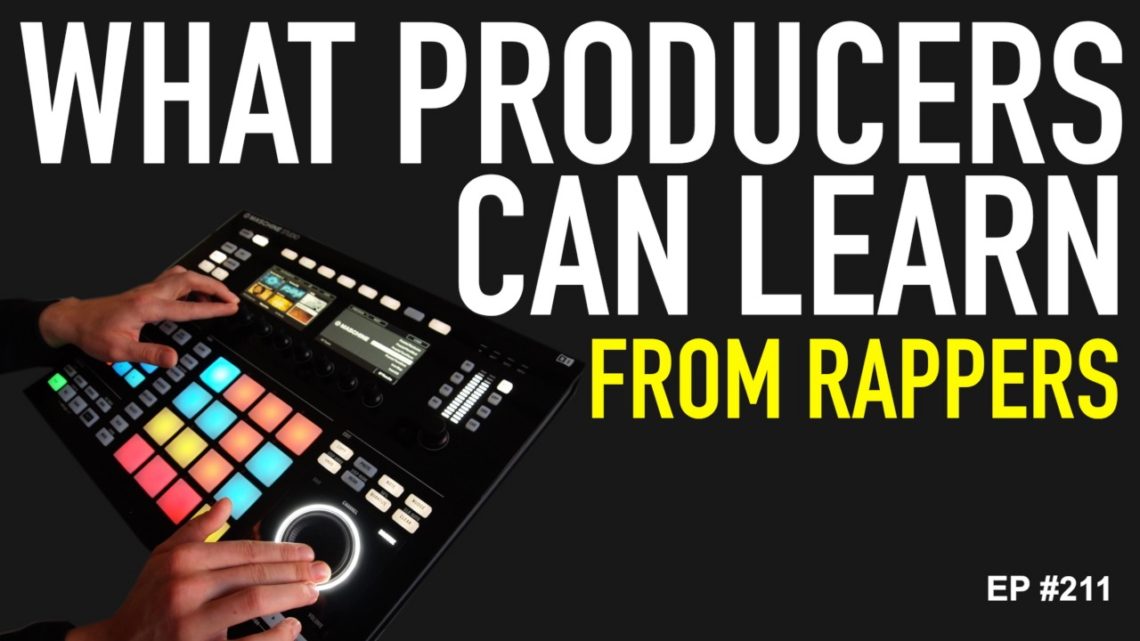 As two guys who have been able to participate in hip-hop culture as both rappers and producers, we’ve been able to see the creative process from two opposite angles.  As vocalists, we’ve been in the spotlight dealing with people.  As producers, we’ve had to play the background and spend countless hours alone.  In this episode, we decided to have a conversation about the things that producers can learn from rappers. We’ll probably do a follow-up to this about what rappers can learn from producers next week.  Episode 211 of Super Duty Tough Work is “Things Producers Can Learn from Rappers” and is out now.  Hit the link to listen/watch: